Bernard Hoskin is an acoustic singer/songwriter from Cambridge who has released 12 cds and opened for many of the big names on the folk scene. 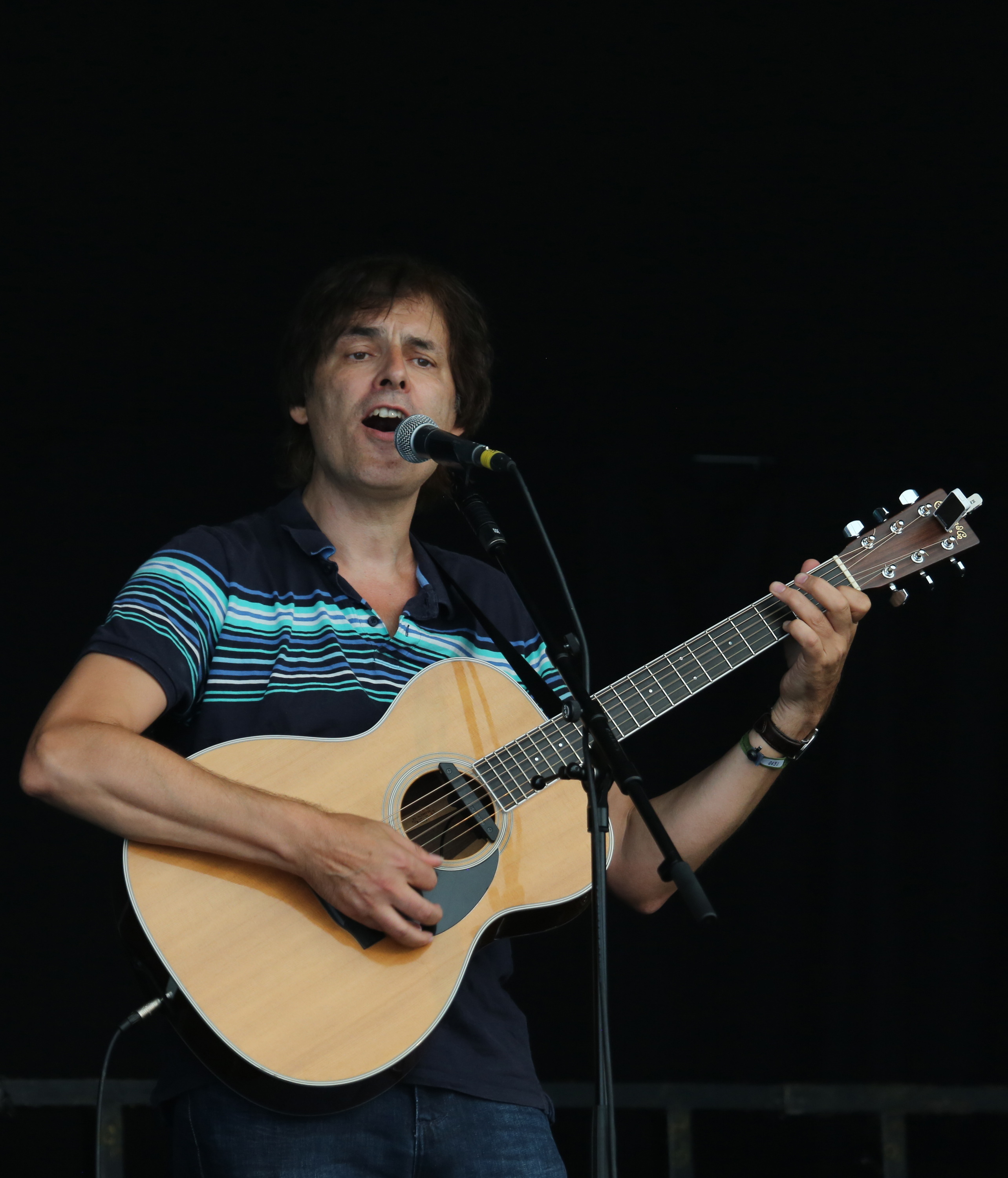 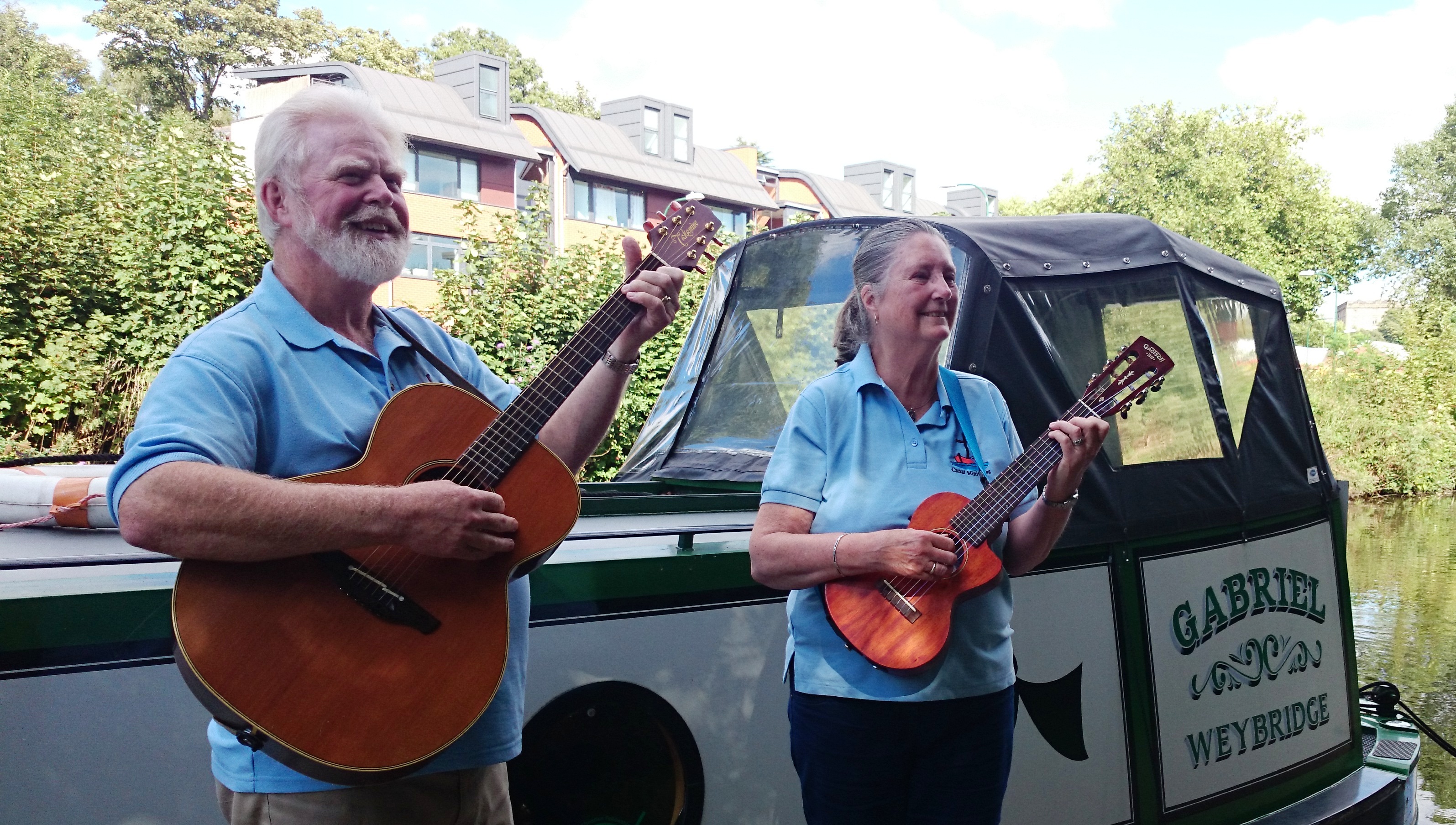 Gabriel is a duo: James and Hazel, who live on a narrowboat and have been boating for for 22 years. They have covered almost all of the canal network. They met in a folk club in 1970. Today is Hazel's birthday. 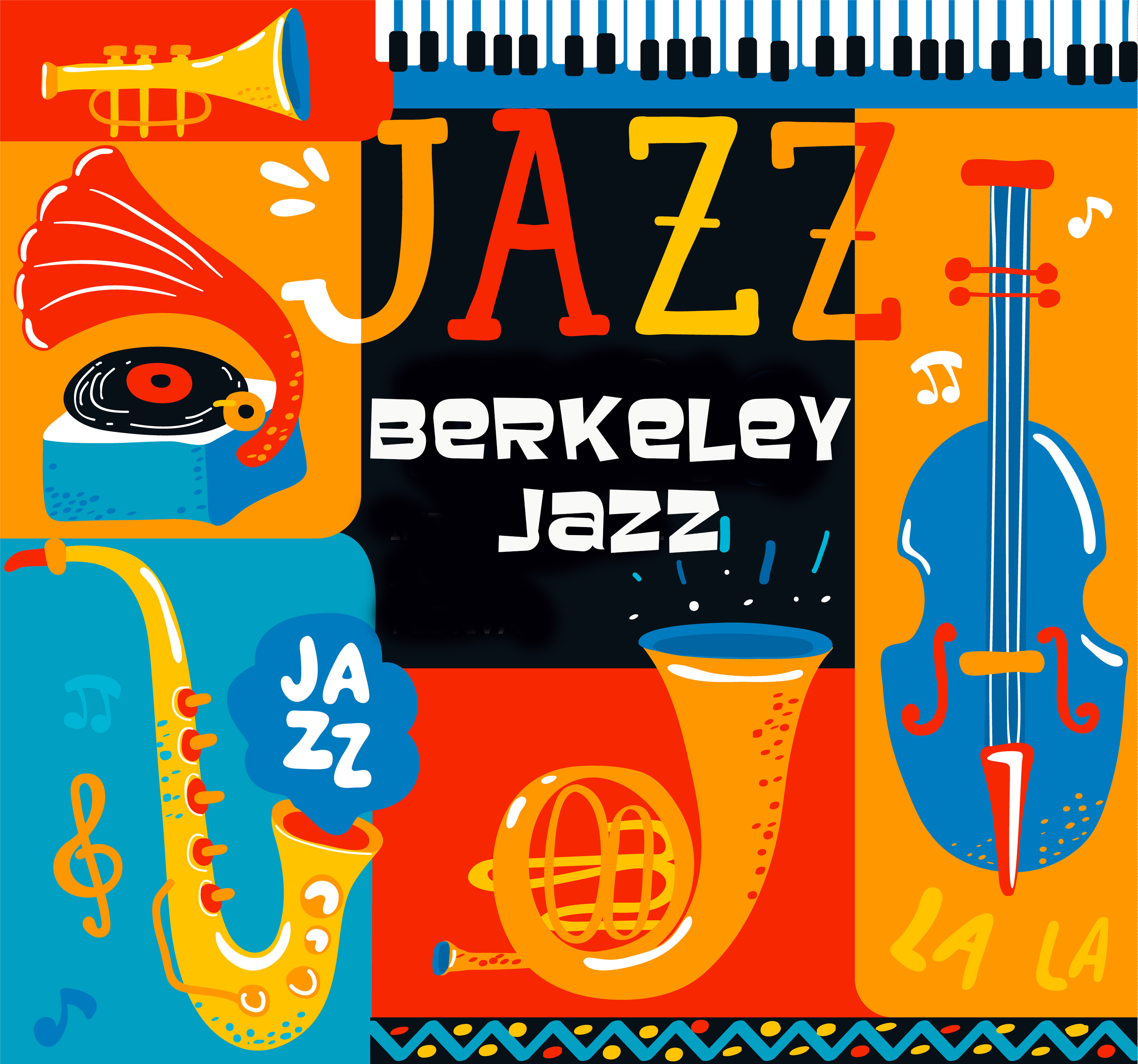 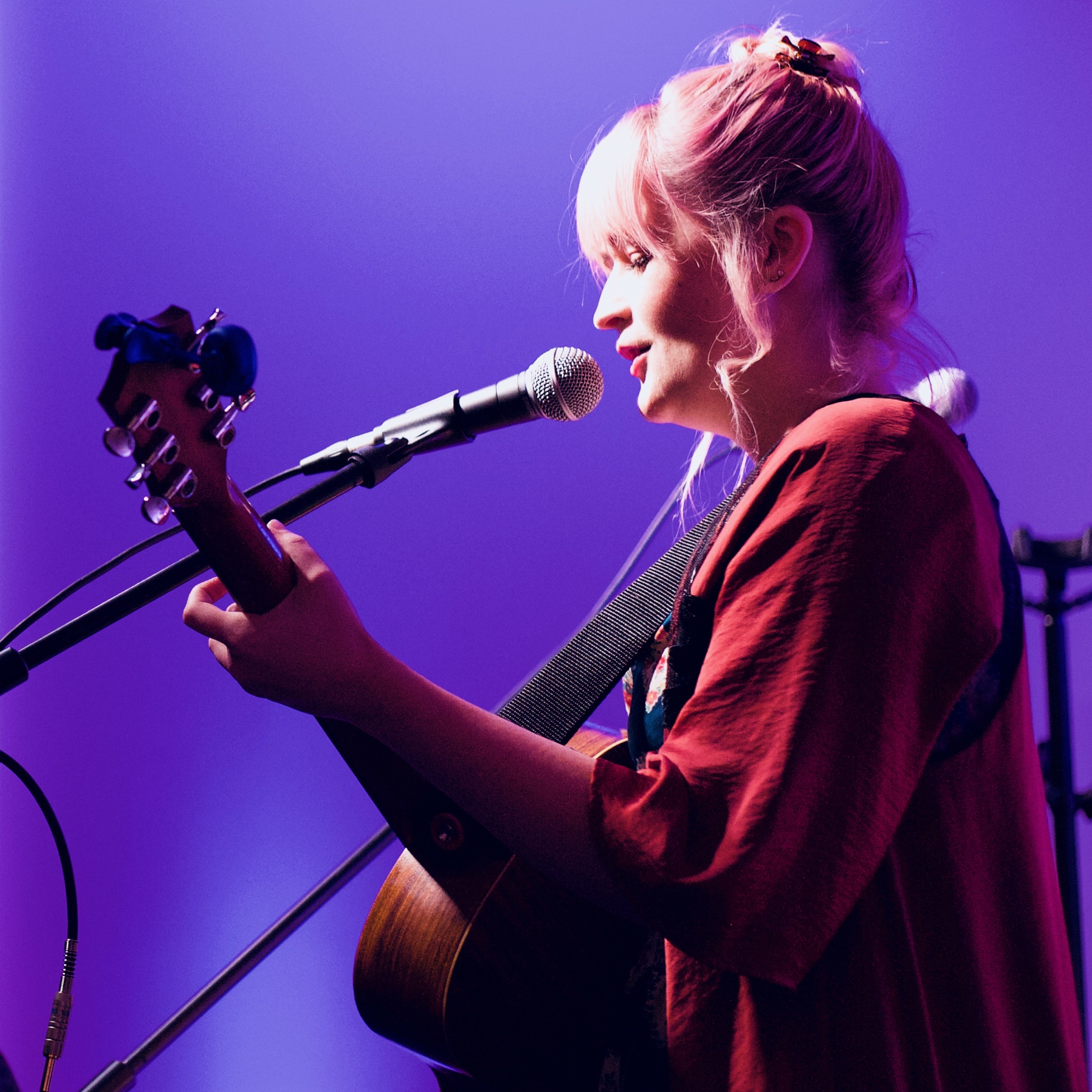 Minnie writes dark, plaintive, beautiful music about life, love, adventures and fairy tales. Following slots supporting Joan Armatrading and a stint at Edinburgh fringe, Minnie has been wooing audiences all over the place with tours in Iceland, America, Europe and all over the U.K under her belt. Her debut album received national airplay on BBC radio 2, BBC 6 music and on BBC Radio 1 as Huw Stephen’s Introducing artist of the week. 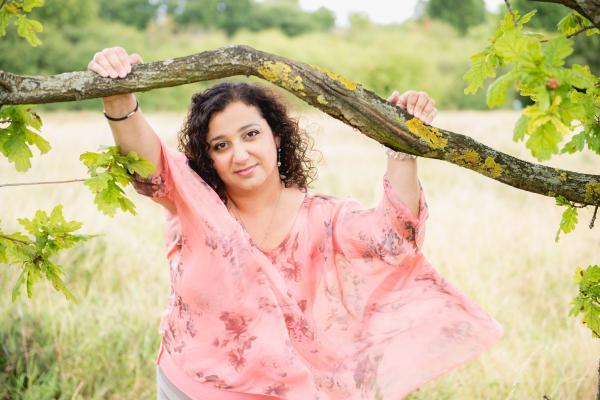 Born in London and living in Hertfordshire, Lauren Rich is a singer-songwriter who certainly knows how to weave her distinctive voice around an effective acoustic chord pattern. With a taste for harmony and autobiographical lyrics that mean her songs border on country, Lauren is an artist with a bright future.

With one album and two singles under her belt; the next step in her musical career saw Lauren run a simultaneous release, with single ‘The Drink Talking’ taken from EP ‘The Same Sky’. Recorded with engineer Alan Emptage (Skunk Anansie, Arcade Fire, London Grammar, Adam Ant, Boy George) at OneLouder Studios, the single was written with a hangover when Lauren realised she sent a drunken text to a guy the night before. 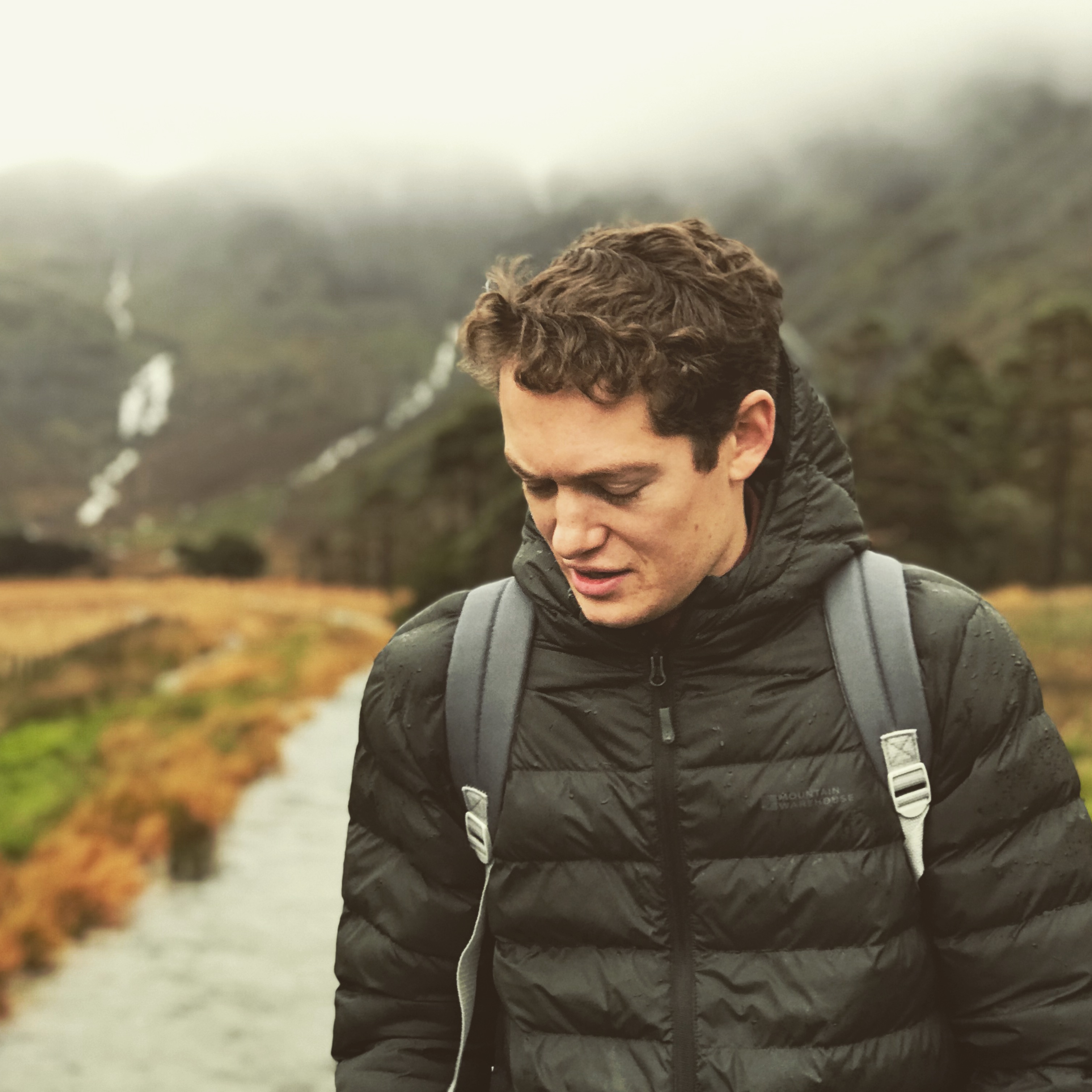 Matthew Shepherd is a 24 year-old singer-songwriter who has been delighting audiences in the UK and beyond with his collection of self penned songs. With concert and festival performances plus 2 European tours under his belt, Matthew released his second studio album 'Waiting Up At Night' in July 2018 - warm, gentle and affecting folk music from the heart.

Here's a brass, wind and percussion band local to Harrow and north west London areas, who will this year be playing at the Hackney and Oxford half marathons, the Central London British 10k run and the Dorchester-on-Thames Festival.

They write their own music but also play popular covers.

Their style is jazz, afrobeat, pop, soul and everything else in between! This is their first time at the Rickmansworth Festival so expect a lively set! 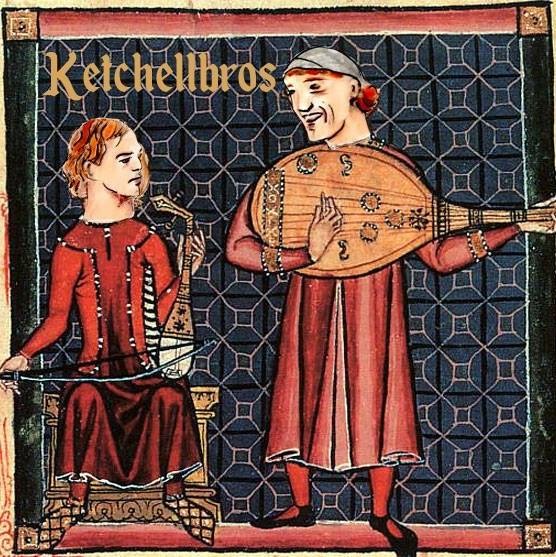 Refining their sound since early 2017 the Ketchell Bros are an eclectic mix of old and contemporary guitar styles laced with smooth harmonies and occasional bursts of distortion. 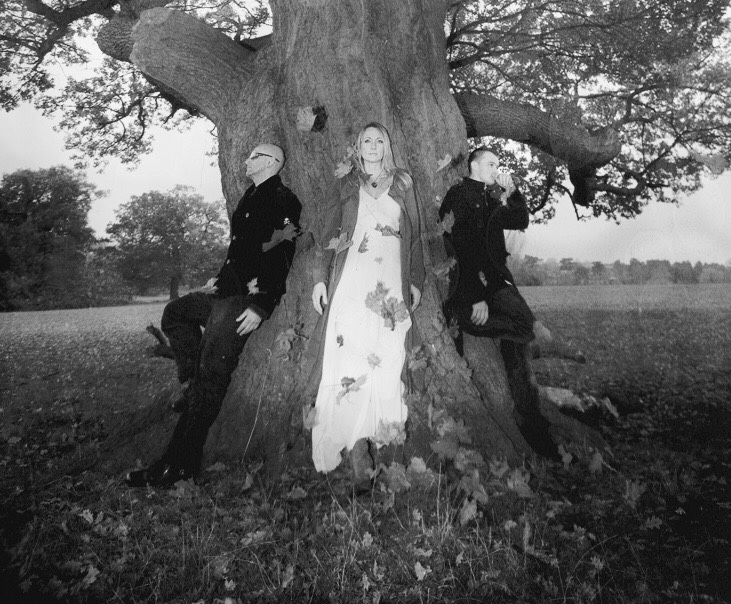 Navaro are a local trio now performing with a third album of original songs. Beth Navaro, Pete White and Steve Austin have gigged extensively, opening for the likes of Fairport Convention and appearing at numerous festivals.

Their sound displays the influence of folk, country and the great singer-songwriters...and the new album, ‘So Long Wichita’ is in many ways a thank you to the golden age of classic writers.

The trio write, rehearse and record on a narrowboat less than a mile from Rickmansworth Canal Festival. 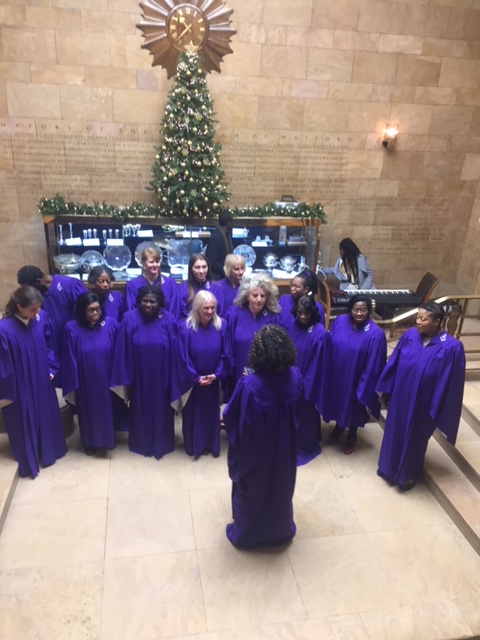 Gospel Arts Manna runs a free community choir for all ages every Tuesday evening. The choir has served the community for 12 years performing at weddings, fund-raisers, funerals, shop openings as well as concerts.... everyone is welcome! 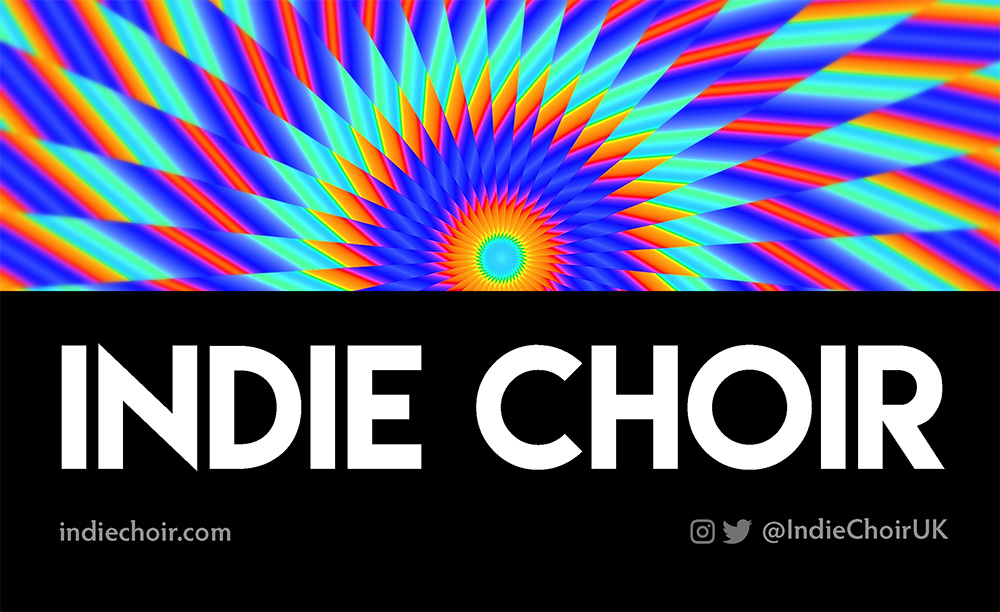 Harrow’s own Indie Choir meets on most Thursdays upstairs at the Trinity Bar, the local home of live music. Over the past year we’ve grown from single figures to attendances of over forty, with enough core members to start performing live. This will be our first festival appearance. 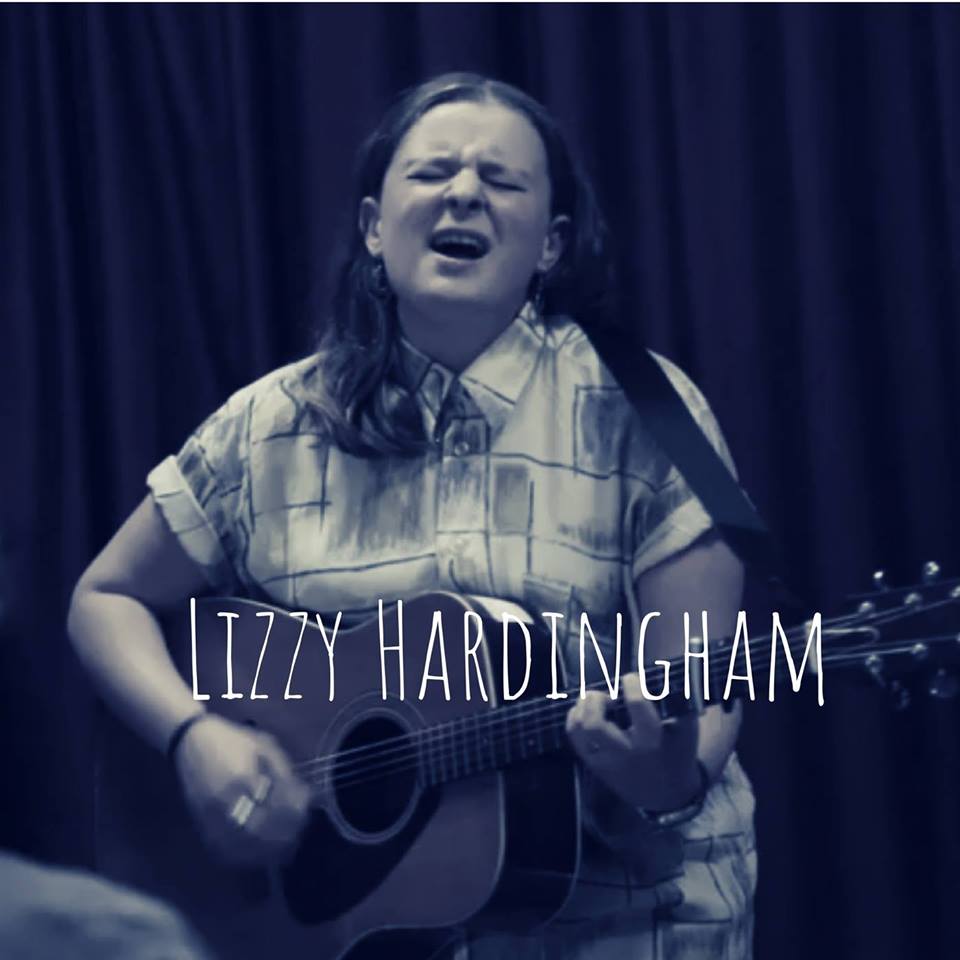 I am a young folk musician based around Watford playing a mixture of traditional and contemporary material. I enjoy rewriting traditional songs and ballads with delicate guitar parts and soulful melodies to give them a contemporary spin, as well as writing my own intimate yet powerful songs. I have been regularly gigging at folk clubs and venues for around 8 months and during 2019 I was a finalist in the New Roots competition this year and came second in the Watford Folk Song Competition and Royston Young Folk Artists Competition sponsored by FATEA this year. 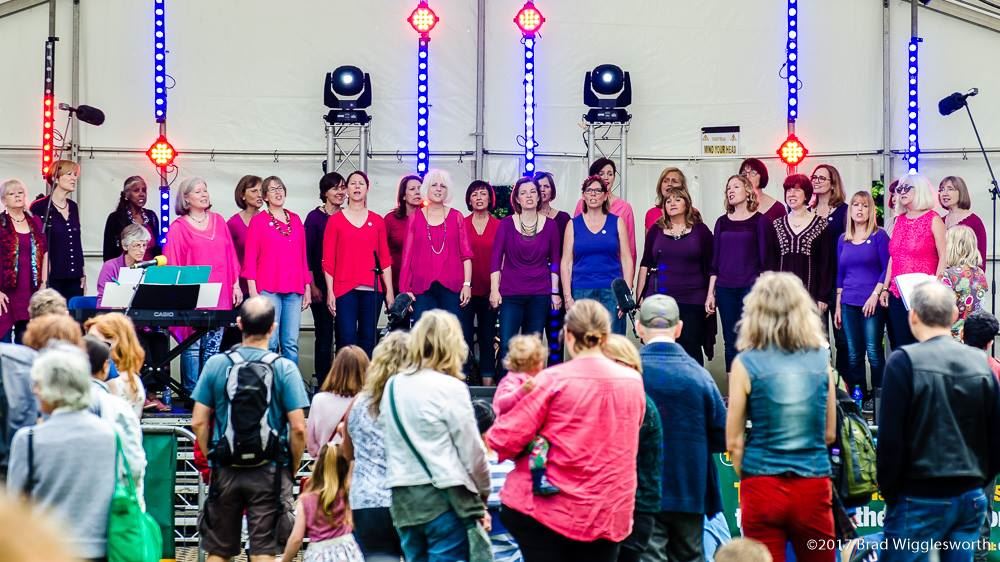 We are a 40 strong choir, and we perform a mix of music: jazz, show tunes, pop, folk and classical among others. We sing both a cappella and accompanied. We're here because we love singing and it's so much better with friends. We perform throughout the year, taking part in local events as well as festivals and concerts. 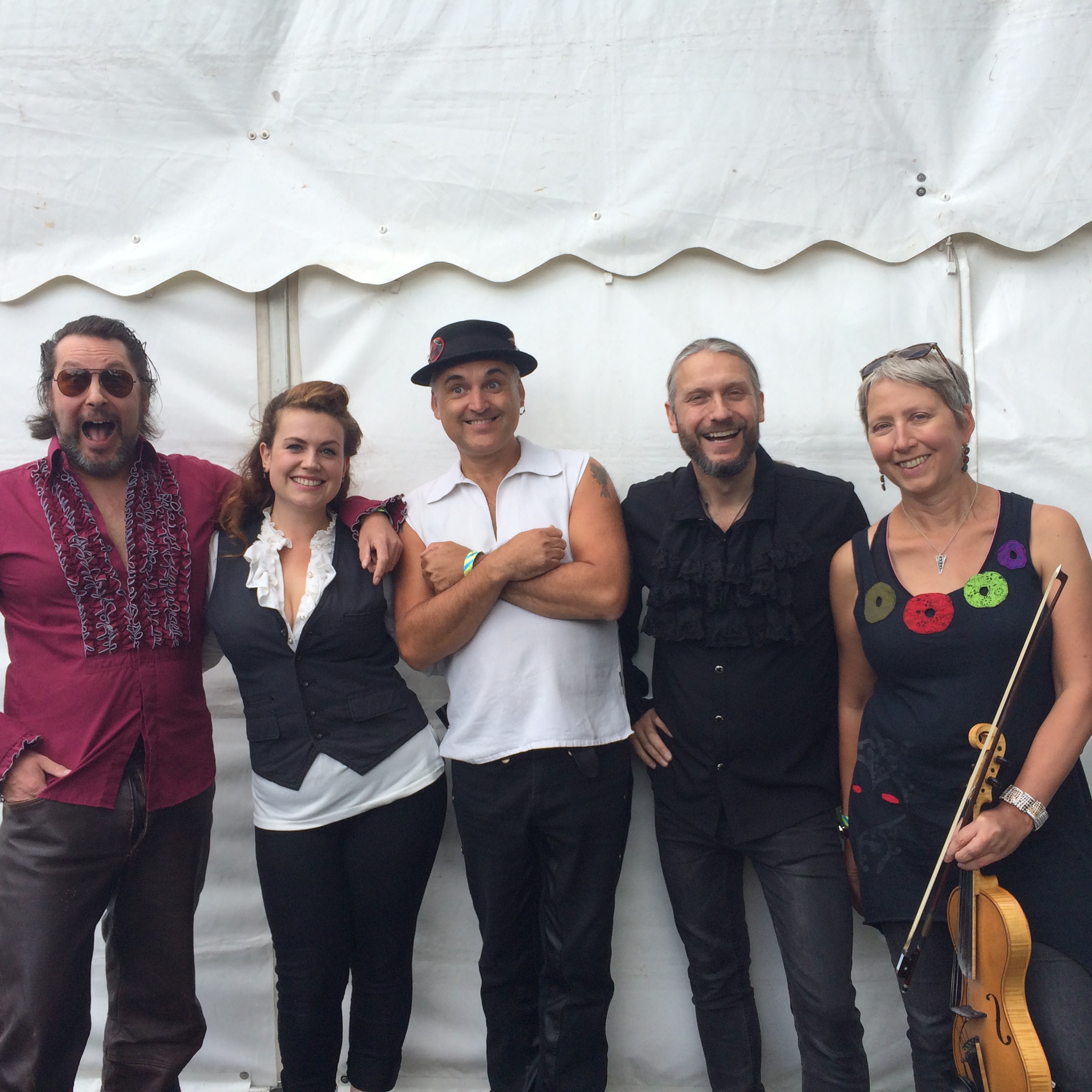 Think steampunk meets travelling circus.  With new bassist and fiddle player this year, Polkabilly Circus will delight and entertain in a way only they can. 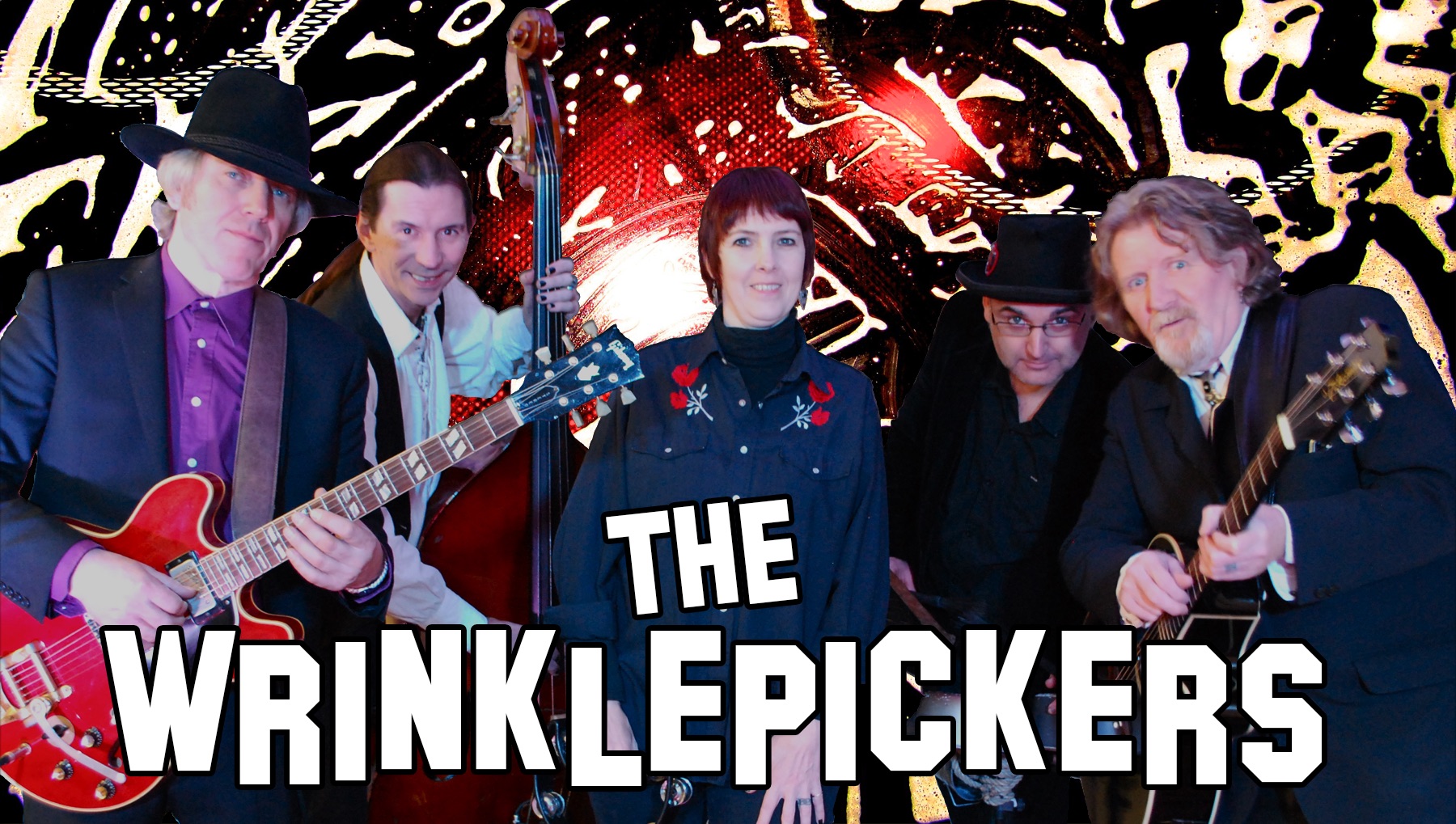 The Wrinklepickers are a collection of old musicians who should know better. They do original miserable songs, cheerfully sung. 'Scary Dreams' is their first album - available for a fiver, a new album is on the way. 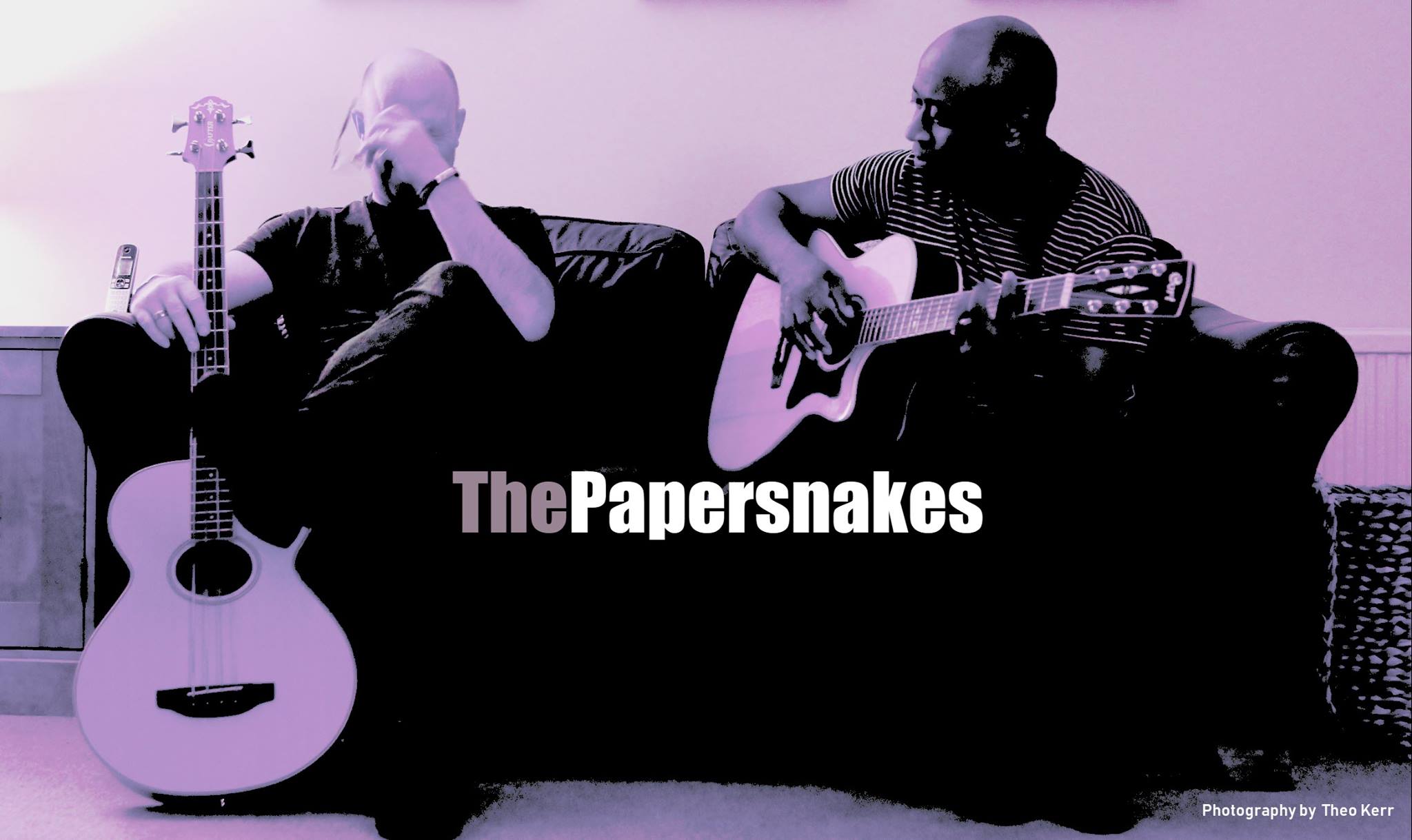 Formed back in 2016, the band consists of songwriters and performers Chris Ward and Paul Kerr.

One of only a handfull of artists to play two session on Plasma Music TV. Regular performers at Hertfordshire festivals.

Since the Decemeber 2018 online release of the single ‘On My Own’, ThePapersnakes have a schedule of bi-monthly single releases. The second single on this schedule is ‘All I Want Is’ which marks a move by the band into using electronics such as keyboards and samples. Future releases will include their popular song ‘Fields of Dreams’. 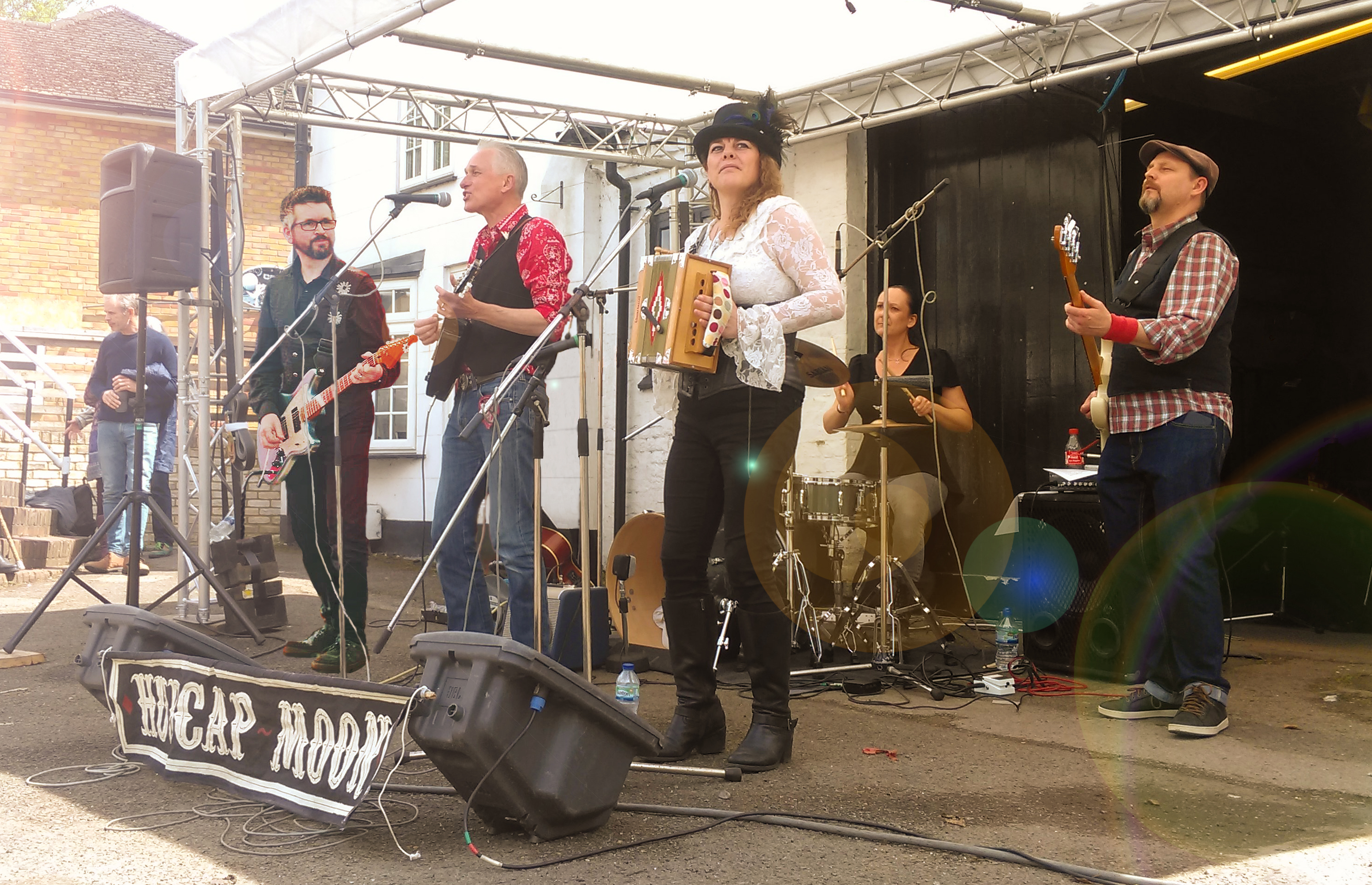 This will be Hubcap Moon's third year at the Ricky Fest and is one of a number of festivals they are playing over the summer. Hubcap Moon are currently recording their first album which they hope will be released in a few months time.